We’ve all known, and likely loved, a cotton towel.

Perhaps it’s a memory of a day at the beach. A lazy hammock strung between two trees. Or a children’s fort, stretched between chairs. Maybe it’s the nostalgia of a mother’s hug post-bath. Or a deliciously sized bath sheet from a special weekend away.

Or maybe just a good old favourite; a trusty towel that has been in your cupboard longer than you dare to remember.

But what about linen?

There’s a certain refinement, carrying with it millennia of heritage, in the fibres of the flax plant.

Linen textiles are known to be some of the oldest in the world.
The spinning and weaving of flax has been illustrated on early wall paintings, and used for mummification.
Linen cloth has been found in prehistoric caves, and in the ruins of bygone kingdoms.
And it’s the fibre behind the world’s oldest known garment: the Tarkhan dress.

Out of these empires of old, we feel it’s for good reason that the ancient Egyptians called it woven moonlight.

The fibres of the flax plant produce a yarn that’s unmatched.
Light enough to billow in the gentlest breeze.
Yet strong enough to stand the test of time.
And in the sunlight, it almost glimmers.

Introducing the Flax Towel.
Light and lustrous.
Soft yet strong.
A towel that carries with it the hallmark of heritage. 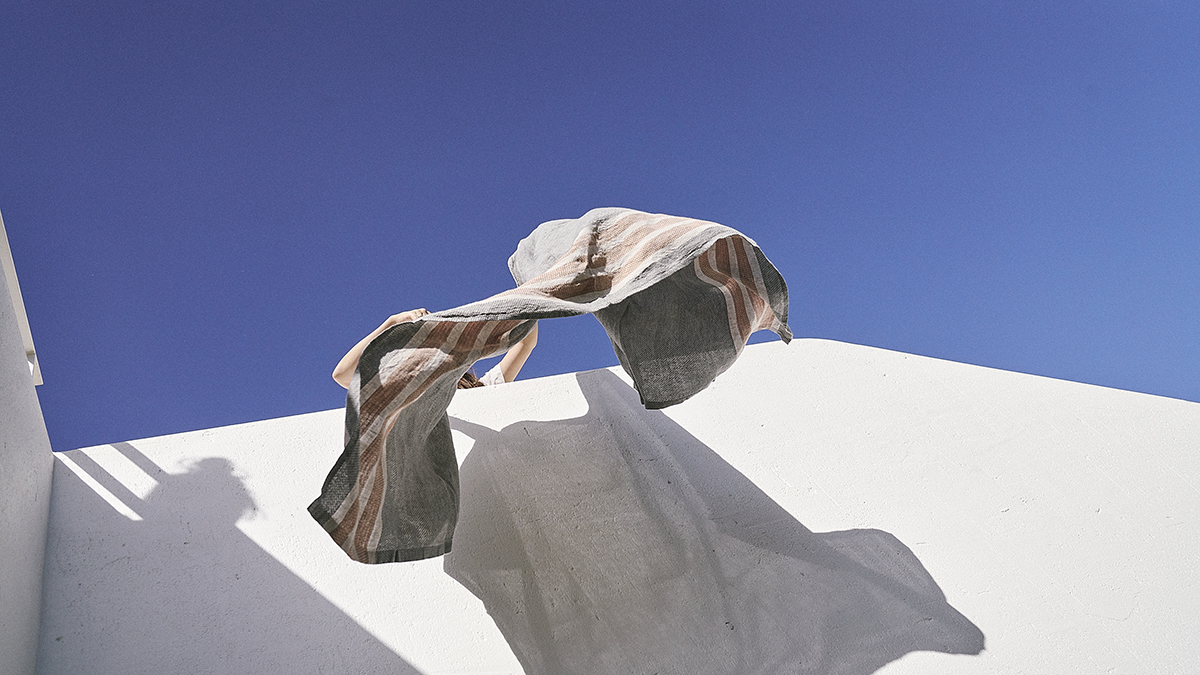