The first time I walked into the Mungo Mill, I felt like I was having a heart attack.
But we’ll come back to that.

A warm wind wafts in with the sun. The big glass doors are open to the street, and the hum of café music fills the empty space. Tempered against the hum, there’s the buzz and squeak of a coffee machine, and the clang and splash of dishes being washed in the sink.

Avoiding a bulging mailbox, I’ve ducked into Skinny Legs Cafe – a lunchtime institution just around the corner from Mungo’s Cape Town store. Perfect for a spot of poached eggs and people watching.

An Americano is set before me. It’s strong. Thick. Delicious.
It’ll probably give me a headache.

There’s a man at the table outside. His dog is leashed to his seat. It sits panting, head turning left and right as it watches the volley of traffic streaming by.

And then comes the shrill pitch of a drill.

The man gets up from his seat, leaving behind his bowl of risotto.
Momentarily he returns.

“It’s too noisy outside.”

The waitress brings in his bowl. He sits on the small wooden table opposite me.

At no point does he look away from his phone. Constantly he taps it. It pings; he reads a message. It flashes; he listens to a voice note. He types under the table, the other hand spooning mushrooms into his mouth. He mouths the words of the text he’s about to send. His dog places its head on its paws and sighs.

I wonder if he knows I’m watching his every move and writing it down.

A new character enters the scene. A bald-headed man with a pointy chin. He sits down adjacent to dog-man. In a matter of seconds, he too is absorbed by his screen. He runs one hand over his shiny head. Scratches a few fingers over his mottled beard.

I think about a time before cellphones. When people made eye contact at restaurants. When the ping of a device wasn’t the extra guest on a date. When I fell asleep to he words of Ian McEwan, and not stylized Instagram quotes by Rupi Kaur.

I smile at the dogless man. The grin lingers on my mouth for a second and then I pull it down – would I look coquettish or intrusive? And at what point did friendliness become second-guessed? Or was human interaction always this fraught with painful over-analysis?

Without peeling his eyes from the screen, dog-man scrapes his last spoonful and signals for the bill. Leash in one hand, cell in the other, he’s thatwasverynicethankyoubye and out of the door.

Dogless man is now enjoying his chicken burger. Between bites, also playing out the screen tap dance. And then, for a moment, he looks up, gazing towards the wall space to my right. Expression: vacant. Should he turn his eyeline 10 degrees to the left we’d make eye contact. But we don’t do that. Human interaction? No darling, this is the digital age.

13:04 and still looking for inspiration.

I think about my 13th birthday. Meekly, in the driveway to my mother’s house, my dad handed me a small cardboard box. And in it was probably the most catalytic gift ever received: a cellphone. A 3310 in all its glory.

With it came the noisy bleep of a text message. The screech of a ringtone set to Mozart 40. Inauspicious chain messages demanding you ‘send this rose 2 every1 u care about.’ And of course the cult classic: Snake.

Not to mention the 17 years of generational dependency that followed suit.

When I’ve finished my own eggs-on-toast lunchtime spell, I return to the Mungo shop. I plug my laptop back in, and pull up a chair.

My mamma told me there’d be days like this.

Hands poised for the keyboard, a sound breaks into my bubble. A mother. Singing to her child.

Ooooh! My mamma told me there’ll be daaays like this.

I look up from my own screen. See the mother bobbing her baby, strapped to her chest with a woollen beanie on. 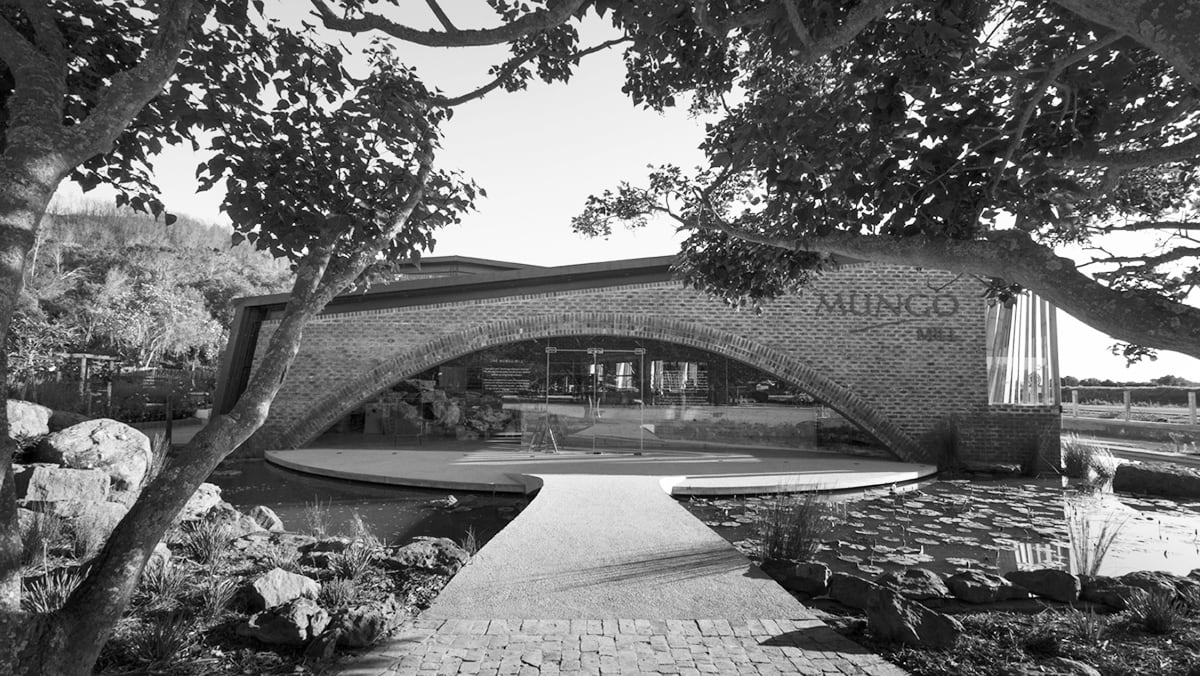 The first time I walked into the Mungo Mill, I felt like I was having a heart attack.
And now we’re back to that.

I’d taken the snaking walkway around the building, reaching the back entrance. The doors were open. The glow of morning sun was seeping in, catching the sleeping looms. Fine threads hung in the light, seemingly suspended in mid air.

And then slowly, the switching on.

What followed was a clack-clacking so powerful that it rattled through my bones with the tenor of a spiritual experience.

Heart racing, I felt myself in the midst of an orchestra. All around, finely tuned instruments, creating a symphony. Each player, with the deftness of centuries of passed-down skill, contributing to the swell of energy and sound. And at the close of day, with the switching off, there’s a weighted stillness. Like the vibration of a gong long after the toll.

To walk among the looms is to travel back in time. To witness a product in the making – one that bears the mark of its maker. Real craftsmanship, and real skill, long before plastic and over-mechanization and carefully curated algorithms became the name of the game.

A visceral experience.
Just like a voyeuristic afternoon in a café.

No screens or polite conversation.
No coffee shop musings or awkward smiles
No digital disconnect or 21st century bullsh*t.

Something
much
more
elemental.

Nevermind.
I found it. 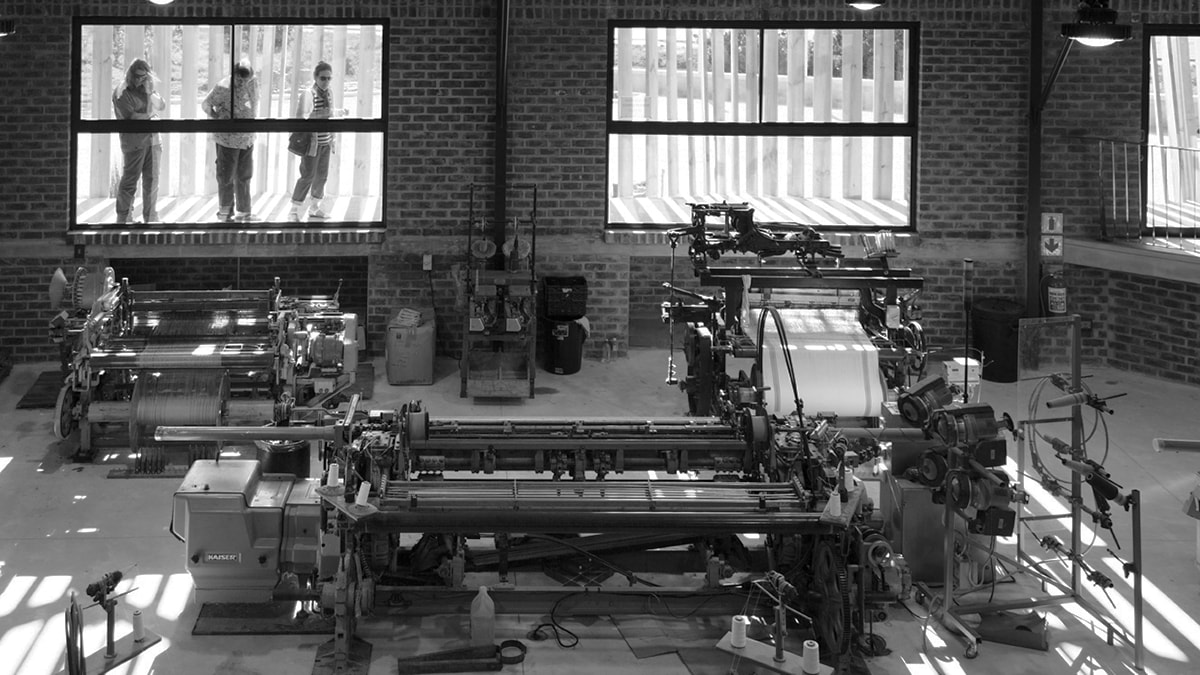 Interested in a visit to the Mungo Mill? Our mill is open to the public 7 days a week. Free guided tours can be organised with an experienced member of our team. To book a tour email retail@mungo.co.za

2 replies to “Looking for inspiration.”